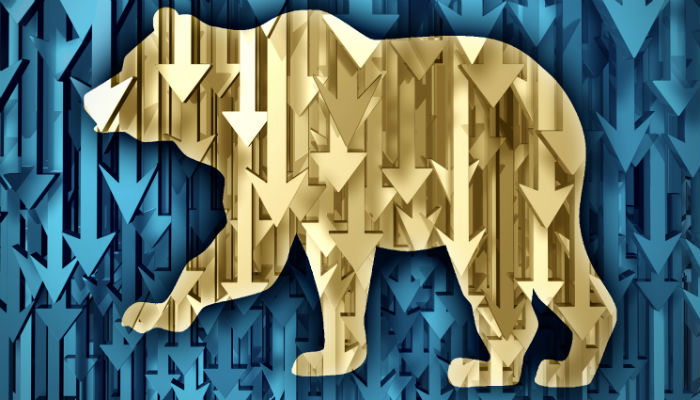 With the influential US market closed last Monday for Labor Day, there was no one single catalyst for weakness in the sector. Technical indicators, rising case numbers, a lack of a fiscal deal and valuation concerns have all been cited by various market commentators.

Vaccine sentiment took a hit early in the week as AstraZeneca was compelled to pause its trials following the news that a participant had developed a neurological disorder. However, it was announced over the weekend that trials are to recommence.

There has been little development on a US fiscal stimulus package, as the latest ‘skinny’ Republican deal, as expected, failed to get through the House.

US inflation data for August was the big economic release last week, and saw prices tick up from the previous reading. However, the consensus is that it will still be some time before meaningful inflation figures compel the US Federal Reserve to act.

ECB President Christine Lagarde gave little away in her latest statement following the ECB meeting last Thursday. The text was very similar to the July issue, with the ECB seemingly adopting a ‘wait-and-see’ approach.

Finally, Brexit tensions flared last week as the UK government conceded that some aspects of a draft bill would breach international law. Negotiations are continuing but time to construct a comprehensive exit deal is running out.

The US FOMC meets for the latest interest rate decision.

No change in policy is expected as the Bank of England meets.