Markets paused for a breath on virus concerns

Stocks and crude oil are tumbling once again, with havens including the yen and treasuries jumping, as fears deepen about the impact of the deadly coronavirus on near-term growth, writes Ian Slattery. 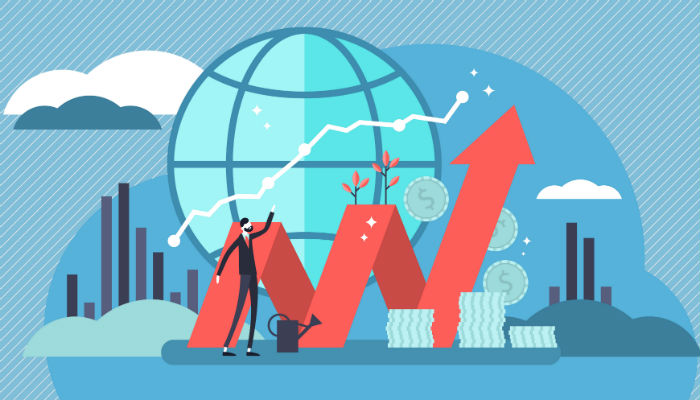 The yield on the benchmark 10-year treasury note plunged to its lowest level in about three months on Friday. Last week was a short one for traders, as US equity markets were closed on Monday in honor of Martin Luther King Jr. Day.

In France and Germany, the largest economies in the eurozone, a positive start to the year was noted, with combined output growth at a five month high in January.