Markets fall but weaker euro supports returns for Irish investors, writes Ian Slattery in his latest round up of the investment markets. 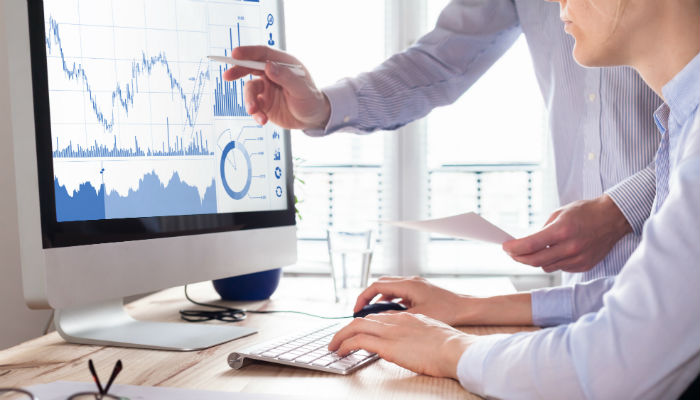 Stocks fell for a third straight week as trade and growth concerns continue to hang over investors. The difference between yields for the 10 year and the two year US treasuries, also turned negative for the first time since 2007. This ‘yield inversion’ is seen by some as a recession indicator, and whilst it is just one metric, it did nothing to strengthen already fragile market sentiment.

Markets actually started the week well as trade tariff tensions receded somewhat, before they were dragged into negative territory over the recession indicator fears emanating from the bond markets. Economic data from the US was broadly positive for the week with retail sales and inflation figures both coming in positive.

The annual meeting of world central bankers at the ‘Jackson Hole Symposium’ takes place this week, and will be closely watched for indications of future global central bank activity.

Wednesday 21st August: The minutes from the July Federal Reserve meeting are released to the market.