Markets rose last week but were off record highs as investors weighed the short-term negativity with the potential for a more positive medium to long term outlook, writes Ian Slattery. 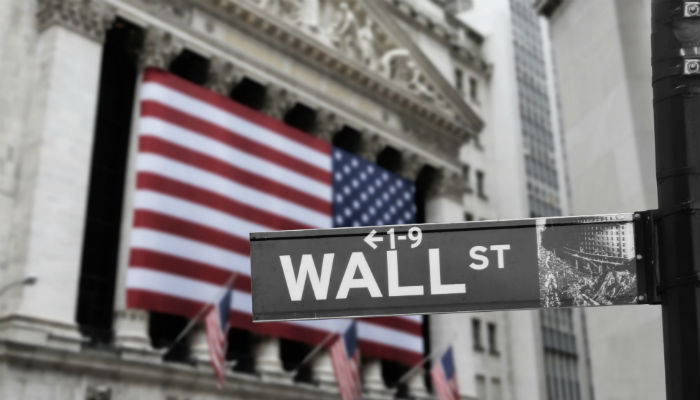 Joe Biden was sworn in as the 46th US President as stocks remain on their best post-election run since prior to World War II. Negotiations in relation to the proposed $1.9 trillion stimulus plan look set to continue, as Democrats also announced that the Senate trial for President Trump’s second impeachment is due to begin on 9th February.

Netflix rose sharply as results showed higher than expected new subscriptions in Q4 2020. Facebook and Alphabet were also strong as oil stocks fell as US inventory levels were higher than expected. Trading volumes in general were above average as individual retail investors continue to participate.

US markets were closed on Monday and economic news overall was light. However, there was continued positive news from the US housing market as starts were up 5.8% in December, the strongest pace since 2006 and existing home sales were up 0.7%.

Within Europe, the composite PMI moved below the key 50 point mark in January as a positive manufacturing reading (54.7) was offset by a negative 45.0 figure from the services sector. As per the above, eurozone economic data has been trending downwards in recent months as the return to lockdown for large swathes of the population weighs on business activity. The ECB made no change in policy last week but did emphasise its flexible approach to the evolving backdrop as COVID-19 continues to hold Europe in its grip.

UK employment data and US consumer confidence both go to print.

The Federal Reserve meets for the first time this year.

The first reading of Q4 German GDP is released.