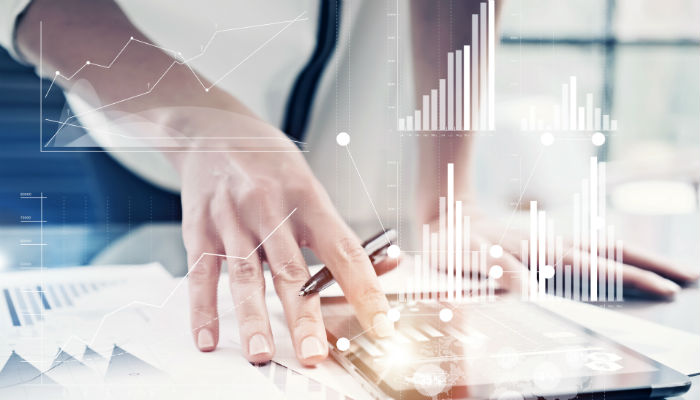 Data on this side of the Atlantic was weak, with eurozone April PMIs falling to record lows. UK data painted a similar picture with PMIs there also falling deeper into contraction territory. In China, data showed that industrial production slumped in March but forward looking indicators suggest that Chinese supply chains are recovering quickly.

Stimulus measures continue to have a positive impact on market sentiment as a recovery fund from the EU is getting closer to being agreed. The finer details are still to be confirmed, but there are reports of a package worth somewhere in the region of €1.5 trillion.

In the US, Congress passed its fourth rescue package which included an additional $320bn to the ‘Paycheck Protection Program’. The actions of the Federal Reserve saw its balance sheet expand by over $2 trillion since the start of March.

Lockdown restrictions are being tentatively eased in Europe, with Spain and Italy announcing limited movements and France to outline further plans on Tuesday. The US approach continues to be less clear, with individual states becoming more influential and vocal in the fight against the virus.

In terms of the virus itself, the focus continues to be on ‘flattening the curve’ and attempting to identify the inflection point for infection rates. However, this is a novel virus, one that has never been seen before. Policymakers will have to balance the economic impact of an easing of lockdown restrictions with the potential public health consequences.

Global equities were down last week by -0.3% in local terms. Ireland and the US markets were up by 2.2% and 0.5% respectively in local terms with all other major markets showing declines.

Bank of Japan gathers for its latest policy meeting.

US Federal Reserve meeting as flash Q1 GDP data for the US is released.

Eurozone GDP data and the ECB meets for their latest interest rate decision.