There was an optimistic start to the week, as the FDA in the US announced full approval for the Pfizer vaccine which could see a wider take up which in turn would help contribute to economic activity, writes Ian Slattery. 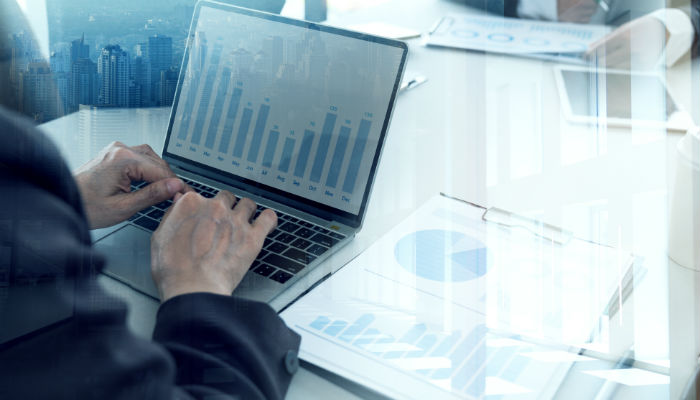 Market participants were left relieved, and perhaps somewhat disappointed following Fed Chair Jerome Powell’s speech at Jackson Hole. Powell did not make any significant comments, and markets reacted in a muted fashion to the lack of deviation from previous official Fed comments. US economic data was generally positive with existing home sales rising 2% throughout the month of July.

GDP growth for the second quarter was also revised upwards to an annual rate of 6.6%, from the previous reading of 6.5%. Eurozone PMIs moderated from last month’s reading, but the composite score still came in at a healthy 59.5 (a reading above 50 indicates an expansion).

Eurozone stocks were also helped by policymaker comments that labelled inflation pressures as ‘temporary’. In contract to the eurozone reading, PMIs in the UK showed a more visible reduction. Services dropped to 55.1 (the lowest since February) whilst manufacturing came in at 60.1. Whilst still in expansion mode, future readings will be closely watched to see if this was an outlier or the start of a trend.

A terrorist attack on Thursday in Kabul airport led to the loss of nearly 100 lives (at current estimates), including a number of US servicemen which will once again heighten the pressure on President Biden following the botched withdrawal from Afghanistan. Whether this spills over into current economic negotiations on Capitol Hill remains to be seen.

Chinese PMI and Eurozone inflation data are both published.

US manufacturing PMI readings are released.

US non-farm payrolls for August go to print.