There were record highs for US stocks as trade tune strikes the right note, and closer to home, Ireland was the best performer over the week with equities delivering 1.8%, writes Ian Slattery. 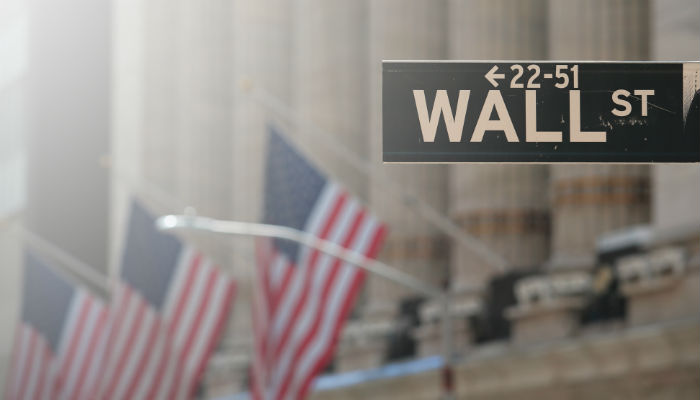 US stocks reached another record high, rising for the sixth straight week – the longest streak in two years. The S&P 500, Dow Jones, and NASDAQ 100 all hit record highs. However, it is worth noting that smaller companies lagged the headlines indices somewhat.

Sentiment on the trade negotiations continues to shift almost daily, but the general progress has been seen as the main driver behind recent equity strength. Global economic data remains mixed, with weak industrial production in both China and the US offset by stronger than expected GDP growth in the Eurozone and retail sales in the US.

Chinese authorities made some small moves within interest rates to offset the moderate slowdown, with the industrial production numbers serving as a timely reminder that the trade dispute is not without its consequences.

Brexit remains to be the core issue in the UK general election, while the unrest in Hong Kong showed no signs of abating over the weekend, with police threatening the use of live ammunition following an escalation in violence.

Equities increased last week, by 0.7% in local terms, and by 0.6% in euro terms. Closer to home, Ireland was the best performer over the week delivering 1.8%.

Wednesday 20th November: The minutes from the latest Federal Reserve meeting are released.

Friday 22nd  November: Initial PMI readings for November are available, for both the US and Eurozone.