The S&P 500 recorded its fastest correction in history, according to Deutsche Bank Global Research. All sectors within the S&P 500 suffered a correction, with energy stocks faring the worst due to falling oil prices. Ian Slattery reports. 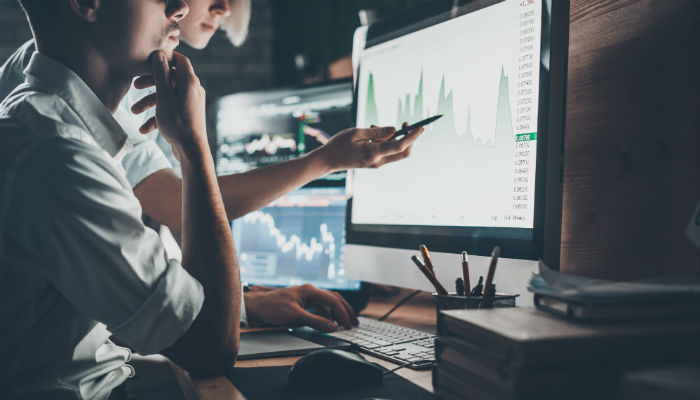 The manufacturing purchasing managers’ index plunged to 35.7 and the no-nmanufacturing number also fell to its lowest ever level. Elsewhere, French President Emmanuel Macron is under pressure over a decision to push through pension reforms and, over in Israel, voters head to the polls for the third time in less than a year.

US ISM manufacturing statistics and some final readings of European PMIs are due, while it’s a quieter week in terms of corporate earnings. Asian stocks and European equity futures climbed Monday amid signs of support from central banks.