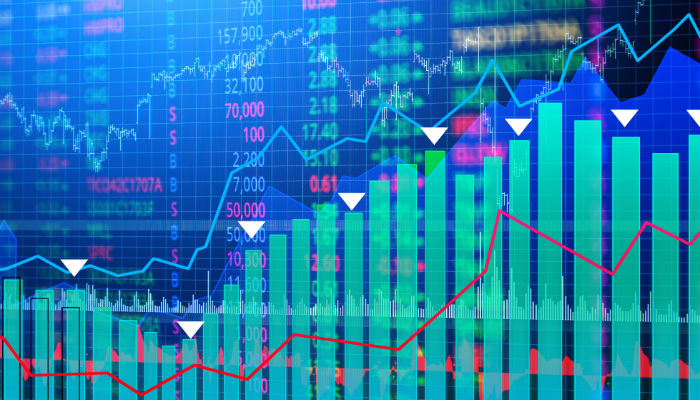 A slight shift in monetary policy expectations, coupled with mixed news on the trade front, saw stocks fall for the first time in seven weeks, after hitting an all-time high last Monday.

The latest minutes from October’s Federal Reserve meeting suggest that the Central Bank for the world’s biggest economy might be content to remain on the side-lines for the rest of the year.

News on the trade front was also mixed, however, China announced over the weekend that it would look to raise the penalties for violations of intellectual property rights.

The most recent PMI data from the Eurozone was mixed with a rise in the manufacturing figure, met with a fall on the services side. The UK also saw a rise in manufacturing PMIs, (albeit to a level still below the key midpoint reading of 50) while the services component fell to its lowest level since July 2016, which was just after the Brexit referendum.

Global equities fell last week for the first time in seven weeks. Ireland was down slightly over the week but showing strong YTD returns of 30.2% (local currency).

The latest US consumer confidence readings is released.

US markets are closed for Thanksgiving.