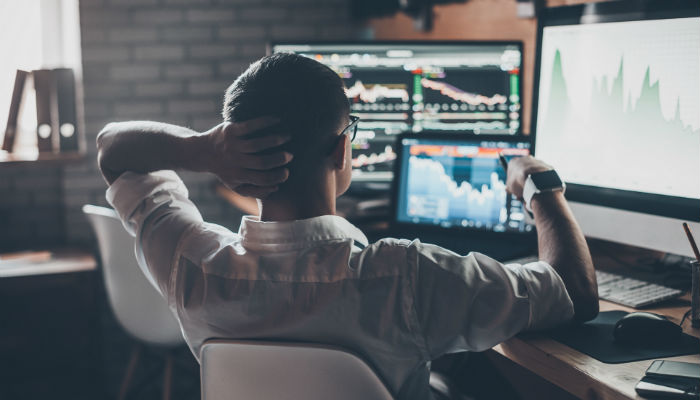 Optimism over the perceived conclusion of the US Presidential Election was stoked further early on Monday by positive news on a vaccine development. US stocks hit intraday all-time highs on Monday, before slipping back a bit during the middle of the week.

The Pfizer announcement indicated that its vaccine candidate was over 90% effective in preventing infections, a rate well ahead of expectations. Value stocks outperformed growth on the expectation that lagging parts of the economy would see a stronger bounce if a viable vaccine emerged and the stock rotation so some ‘stay at home’ stocks lost out.

Government bond yields (which move inversely to price) rose on both sides of the Atlantic on the positive news. However, whilst the news is undoubtedly encouraging the logistics of a widespread roll out remain unclear and, as noted below, much of Europe remains in lockdown.

US economic news was relatively light as consumer prices came in flat for October, despite the Federal Reserve’s change in tone on inflation in recent months.

UK GDP figures for Q3 rebounded sharply, following the positive trend set in the US and the eurozone. However, Brexit negotiations are continuing and are at a critical juncture. Japanese stocks also rallied on the general global sentiment and were also buoyed by positive earnings revisions. To hopefully further boost Japan’s economy, Japanese Prime Minister Yoshihide Suga asked his cabinet to provide a proposal for a third stimulus package.

Major eurozone economies look set to maintain a lockdown into December as Chancellor Merkel stated that infection rates ‘are still too high’. The UK has seen over 1.3 million cases so far and saw a daily record of over 30,000 on Thursday. Amidst the economic uncertainty ECB President Lagarde looks set to extend both the PEPP and TLTRO programmes rather than impose an interest rate cut.

US retail sales for October are set to rise.