The effects of January stimulus cheques began to be felt as US retail sales blew expectations out of the water. The 5.3% reading was higher than expected by any of the 68 economists surveyed by Bloomberg. Ian Slattery reports. 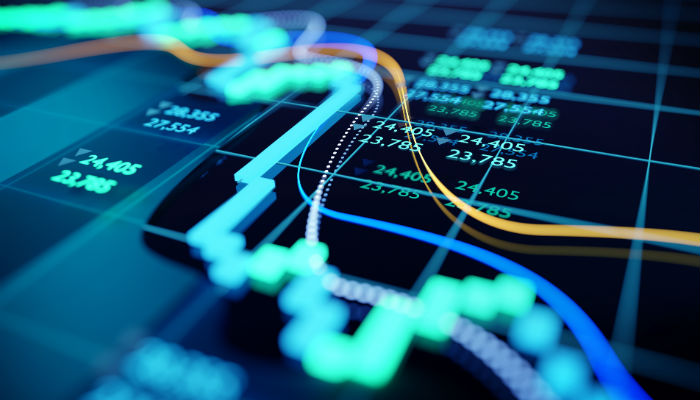 Producer prices also increased by 1.3% in January which was the biggest monthly gain since 2009. These price increases stoked inflation fears and led bond yields higher towards the back end of the week. Subsequently growth orientated stocks suffered whilst the likes of financials, who in general benefit from higher rates, outperformed.

With further US stimulus expected, market participants are digesting the potential impact on bond yields and inflation expectations.

The other big US news was the impact of winter storms across southern states, with some areas seeing the lowest temperatures in over 30 years. At least 60 people have died in Texas alone, as power grids buckled under the increased demand. From an economic perspective, the Lone Star state is the 2nd largest in the US (behind California) and the fall out may not become clear for several weeks.

Conversely, the eurozone economy contracted 0.6% in Q4 and early signs from leading indicators suggest it has not yet turned into positive territory as lockdowns persist with the slower than expected vaccine rollout.

UK data also showed the economy faces significant headwinds with retail sales down 8.2% over the month of January. However, there is some optimism on the horizon with Boris Johnson due to fully outline a roadmap to reopening today.

US durable goods and home sales data is published.

US personal income and spending for January is released.