US equities rose from an almost two-year low on Monday and Tuesday, with the S&P 500 rising 5.6%, its best two-day move since 2020, writes Ian Slattery. 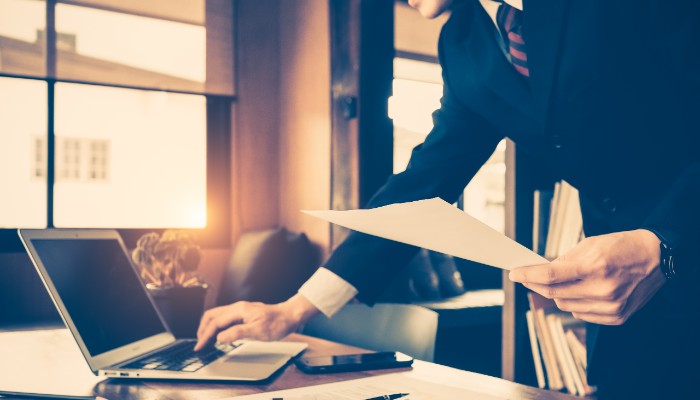 The release of the US manufacturing PMI earlier in the week conversely helped markets as it surprised to the downside, falling to 50.9 from 52.8 in August, missing expectations for a more modest decline of 52.2. This raised investors’ hopes of the Fed easing its ongoing aggressive rate hiking policy somewhat, highlighting the last quarter’s unusual market dynamic where bad news is often good news for investors.

However, Friday saw markets fall as the US unemployment report showed a gain of 263,000 new jobs with the unemployment rate also fell to multi-year low of 3.5%. Although lower than recent monthly totals, it continued the trend of healthy jobs growth and a tight labour market. With investors expecting another 75bps hike from the Fed, the US market lost nearly 3% on Friday to finish the week down slightly.

In US Treasuries, yields rose in reaction to hawkish sentiment about inflation with the yield on the 10-year note up 8 bps to 3.88% on Friday. This also came as OPEC+ agreed to slash oil production by 2 million barrels per day, effectively putting a floor on oil prices, threatening to sustain inflation for longer.

Within the Eurozone, the German 10-year bund yield rose back towards recent highs, as minutes of the ECB’s September meeting showed officials are increasingly worried about high inflation. Of particular interest to investors was the spread between German and Italian 10-year bonds. This rose to as high as 251 bps as the Italian 10-year bond yield rose 20 bps to 4.701%, heading towards a nine-year high above 4.9%.

Within the UK, the BoE’s market intervention and subsequent government policy U-turn regarding the tax-cutting ‘Mini-Budget’ caused yields to drop sharply as the chaos subsided. On Wednesday the ratings agency Fitch, downgraded the outlook on the UK's government debt from stable to negative.

UK GDP for August and FOMC minutes are published.

US CPI for September goes to print.