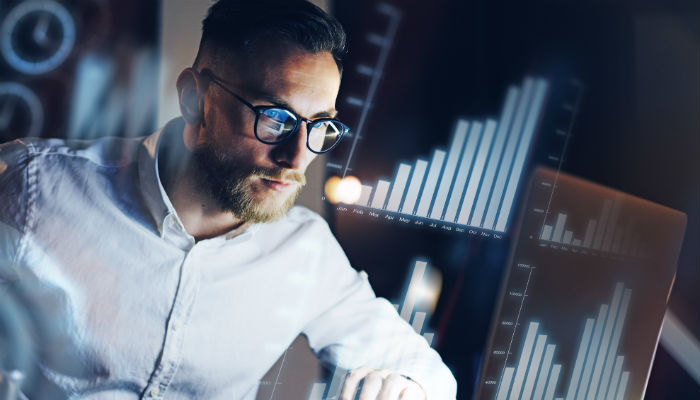 Growth stocks, which are in general more affected by higher rates, underperformed and value stocks eked out some gains. On a sector basis, energy outperformed as oil prices rose once more.

Friday’s non-farm payrolls shows that the US economy added 379,000 jobs last month, more than double than in January and the highest since October 2020. The largest gains came in the leisure and hospitality sector, which may be an early indication of the ‘vaccine effect’.

Whilst no doubt a positive figure, US employment is still almost 10 millions jobs below the pre-pandemic level. The Biden stimulus package pass through the Senate on Thursday evening with Vice President Harris casting the key vote following a 50-50 tie on the Floor.

The prospect of the stimulus did little to calm bond yields. Additionally, Fed Chair Powell disappointed markets on Thursday as he offered no new commitments to keep rates lowers, whilst also reconfirming the Fed has no major issue with inflation running above 2% for a period of time.

Vaccine rollout in the eurozone continues to lag the US and UK as Italy blocked 250,000 AstraZeneca doses from departing for Australia. This was the first time newly implemented EU powers have been exercised.

In Germany, Merkel has extended the lockdown until the end of March, although some areas with lower infection rates have been able to open up.

Finally, Brexit unrest continues after Britain unilaterally extended the grace period for border checks with Northern Ireland. The move caused dismay in EU circles who have threatened legal action along with tariffs and fines.

The latest US and Chinese inflation data goes to print.

No change is expected when the ECB meets for its latest interest rate decision.