The Bull Market ends as the Coronavirus spreads

Stocks entered a Bear Market on Thursday, as the two negative shocks of a collapse in oil prices and the COVID-19 outbreak hit equities worldwide. Ian Slattery reports. 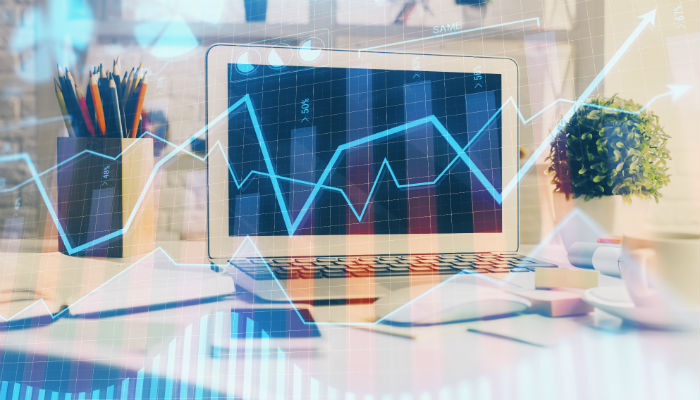 Thursday saw falls of 10%, marking the steepest one day drop since 1987. The 21 days it took stocks to fall from a record high into a Bear Market marked the fastest descent on record. The economic fallout from containment measures mounted during the week, as the list of policy responses lengthened.

We saw a surprise rate cut from the Bank of England being accompanied by a raft of fiscal measures in the UK budget. On Wednesday the ECB loosened monetary conditions but did not cut the headline interest rate, whilst on Thursday the Federal Reserve stepped up measures to provide further liquidity in the market.

Fiscal responses are beginning to emerge from Europe, most notably from Germany. Late Sunday night (15 March) the Fed cut US interest rates by 100bps and launched at least $700bn of QE, whilst a fiscal response is also expected from the US Government.

The full extent of the COVID-19 virus is still emerging as new cases, and subsequent policy responses, come thick and fast. Whilst economic data has been overshadowed by market action, the extent of the impact of the virus should begin to emerge from data releases over the coming weeks.

Oil continued to fall finishing at $30 per barrel. Gold decreased to $1,537 per troy ounce and copper decreased to $5,448 per tonne.

There are a number of economic releases this week but the focus of markets will be dominated by the spread of COVID-19 and the actions of policymakers.