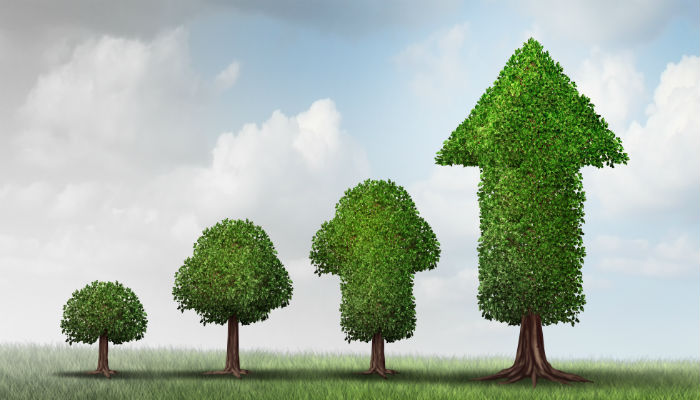 Q1 GDP growth for China came in at 6.4%, slightly ahead of expectations, while positive corporate earnings supported more developed markets.

Healthcare stocks lagged the market as the sector was brought into focus by a number of democratic presidential hopefuls, who are once again eyeing reform within the health insurance sector.

The Federal Reserve’s ‘Beige Book’, which tracks economic activity, suggested that inflation expectations may remain muted, which could see the Fed show patience in relation to any interest rate changes. However, President Trump’s announcement ending sanction waivers in relation to Iran oil exports, could put upward pressure on energy prices.

With the stabilisation of GDP growth in China, authorities are likely to look once again move forward with moulding a more sustainable economic growth model.

The MSCI World Index was flat in local currency terms, but Irish investors were helped by a weakening euro currency.

Geographical performance was mixed last week, with the influential US market down slightly but with the majority of other major markets in positive territory.

Oil finished the week up slightly, and closed at just short of $64 per barrel, but is likely to see an impact from President Trump’s Iran announcement.

Gold and copper prices finished the week at $1,275 per troy ounce and $6,460 respectively.