US and China trade issues continue

Trade tensions between the US and China continued to escalate last week, as China responded to the latest sanctions from the US with reciprocal tariffs on $60bn worth of US exports. 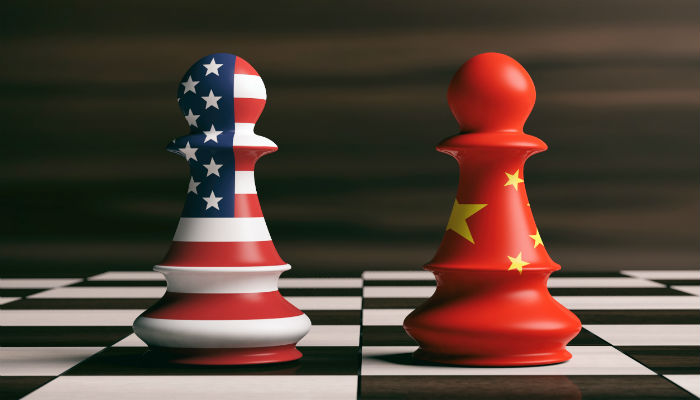 There are reports that President’s Xi and Trump will meet at the upcoming G20 summit and that the US has also delayed implementation of proposed auto tariffs. Renewed optimism towards the end of the week helped to shave losses.

Chinese data also disappointed as industrial production and retail sales both missed expectations to the downside. US data, including retail sales and manufacturing output, was also mixed and the week’s events has stoked fears of a global economic slowdown. Treasury yields in general fell (price and yield hold an inverse relationship) on the concerns which also leads to growing expectations of a rate cut from the Federal Reserve.

The MSCI World held steady, down slightly in local terms but up overall in euro terms. Europe and the UK were the best performers over the week delivering 1.2% and 0.5% respectively, and the influential US market was down slightly at -0.1% in euro terms.

The US 10-year yield ticked lower again during the week, moving to 2.39% from 2.47%.The German equivalent remained in negative territory at -0.1%. The Euro US Dollar exchange rate remained unchanged on the previous week at 1.12, whilst Euro/GBP was at 0.88.