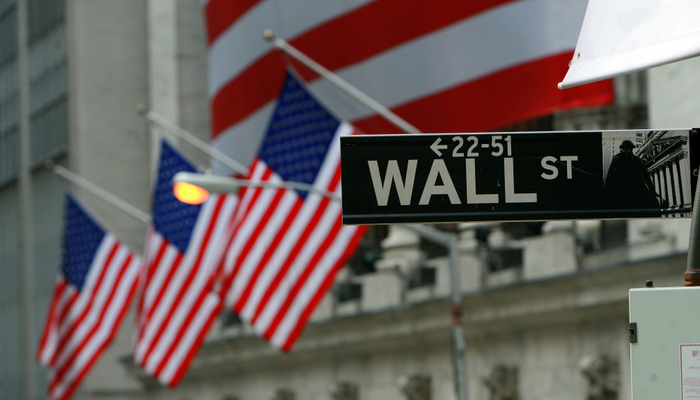 Stocks moved slightly lower and bond yields were broadly flat as US politics took centre stage last week, with Democrats stepping up plans to impeach President Trump. The calls grew louder following the release of a transcript between President Trump and his Ukrainian counterpart, but the scenario is still a long way off such an eventuality.

The news overshadowed much of the economic releases, although real consumer spending in the US disappointed, and Friday’s upcoming jobs report will be closely watched. Preliminary economic data for September in the Eurozone painted a weakening picture, with German figures this week likely to provide investors with clearer view. It remains to be seen what the influence of the recent ‘loosening’ of monetary policy from the ECB is on the Eurozone economy.

Stocks look set to start this week on a negative footing, as Bloomberg reports that the White House are discussing ways to limit American investment in China.

Equities decreased last week, by -0.8% in local terms, and by 0.4% in euro terms. Ireland and the UK were the best performers over the week delivering 1.9% and 0.8% respectively, and the influential US market was down slightly at -0.6% in euro terms.