Stocks enjoyed another solid week of gains as investors took both a Fed announcement and US jobs report in their stride, writes Ian Slattery. 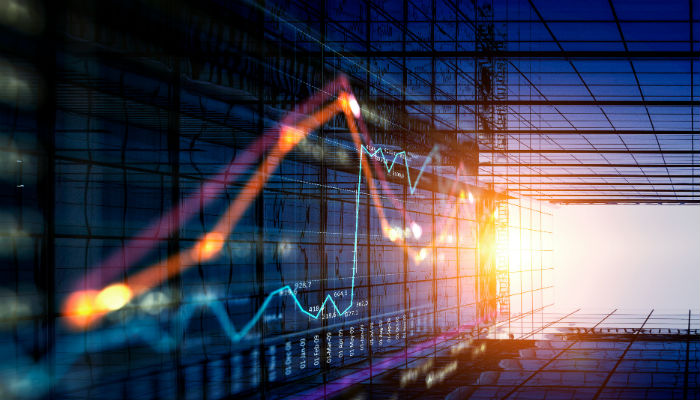 In Friday’s unemployment report, headline payrolls rose by a better than expected 531,000. This was the fastest rate in three months, with August and September also both seeing upward revisions. Total employment is still roughly 4.5 million below pre pandemic levels, but the direction of travel is clear, and the unemployment rate now stands at 4.6%.

Nine of the eleven sectors in the S&P 500 moved higher, as optimism in the US market was clearly evident. On Wednesday, a move very much forecast by the market, the US Federal Reserve announced it would begin to ‘taper’ its bond purchase programme by $15 billion per month. If this pace is maintained the programme will be fully wound down by next June. However, the accompanying commentary was relatively dovish, and Chair Powell did nothing to upset the market as US treasury yields moved lower.

Other US data releases pointed to continuing supply chain issues with the manufacturing PMI moving lower to 60.1 (albeit still well in expansionary territory) as the purchase price paid component jumped materially.

The Bank of England surprised markets last Thursday by not raising interest rates when the market had fully priced in a 15bps movement. The Monetary Policy Committee voted 7-2 in favour of leaving rates unchanged in a move which led to Sterling weakening against the majority of major currencies.

The asset purchase programme was also left unchanged, as the somewhat unkind moniker of the ‘unreliable boyfriend’ spread throughout markets.

Chinese and US inflation data goes to print.

Preliminary US consumer confidence figures for November are released.