While the global economy continues to recover, this week's international news was mixed. Declines on the first three trading days of the week were largely offset by a rally on Thursday, writes Ian Slattery. 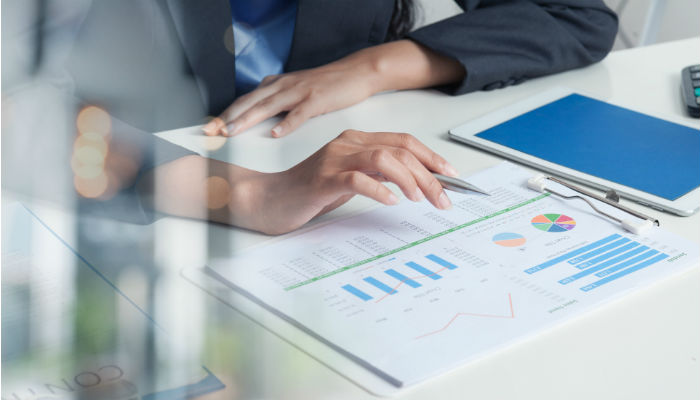 An index of leading US economic indicators recorded its strongest monthly gain since last July. The 1.6% April increase that was reported on Thursday by The Conference Board marked the second consecutive solid monthly gain for the index.

In the US, housing starts fell 9.5% to a still-strong 1.57-million unit pace in April, as material shortages weighed on activity. Supply constraints now appear to be holding back many parts of the economy as noted in the April 27-28 Federal Open Market Committee (FOMC) meeting. The minutes of this meeting garnered more attention than usual because of one sentence. Specifically, that "a number of participants suggested that if the economy continued to make rapid progress toward the Committee's goals, it might be appropriate at some point in upcoming meetings to begin discussing a plan for adjusting the pace of asset purchases."

While the global economy continues on a path to recovery, this week's international news was mixed. China's April retail sales and industrial output slowed more than forecast, and Japan's GDP fell in Q1. In contrast, the Eurozone services PMI rose to its highest level since 2018, and the UK May PMIs suggested a sturdy economic expansion.

US consumer confidence index for May to be published.

inventories for week ending 21 May. Stockpiles fell by 1.9 million barrels in the previous week.