Commodities such as oil and gold finished the week strongly and stocks were down slightly as all eyes are on G20 Summit, writes Ian Slattery. 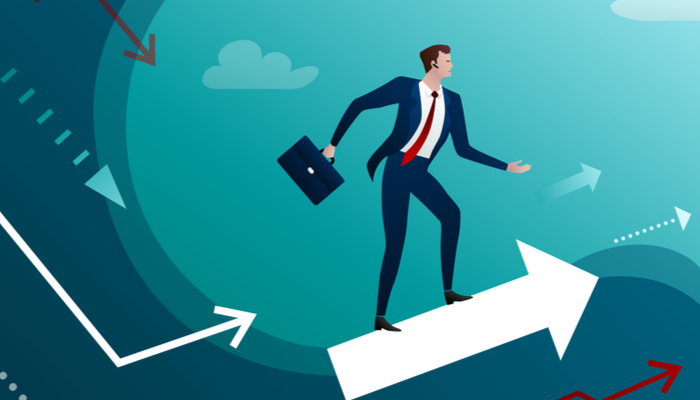 Commodities such as oil and gold finished the week strongly and stocks were down slightly as all eyes are on G20 Summit, writes Ian Slattery.

Stocks pulled back from recent highs last week, as investors’ awaited news of developments from the G20 summit in Tokyo over the weekend. Another factor that weighed on stocks was mid-week comments from the Federal Reserve, which proved to be less dovish than some commentators had hoped, this news sent 10 year Treasury yields back above 2%. However, the yield on the 10 year German bund fell to -0.34% as eurozone economic indicators continued to disappoint.

Equities also saw a large amount of sector dispersion throughout the week, with materials and financials strongly outperforming the likes of utilities and consumer staples. Oil was relatively flat over the week as all eyes are on this week’s OPEC meeting in Vienna.

A generally flat week with regard to equity returns. World equities were down slightly in euro returns with all major markets posting similar results. Ireland was actually the strongest market delivering a 0.5% return for the week.

The US 10-year yield was again slightly down for the week and finished at 2.01 having started the year at 2.68. The German equivalent was at another new low of -0.33. The Euro/US Dollar exchange rate finished at 1.13, whilst Euro/GBP remained at 0.89.

Tuesday 2nd July: OPEC members are in Vienna for the latest meeting of the oil-producing bloc.

Friday 5th July: US non-farm payrolls for the month of June are released to the market.