Stocks fell for only the second month in 2021 as fears in relation to inflation and interest rates roiled equity and bond markets. A rally late on Friday reduced the losses but growth stocks underperformed, with energy the only sector to notch gains for the week, writes Ian Slattery. 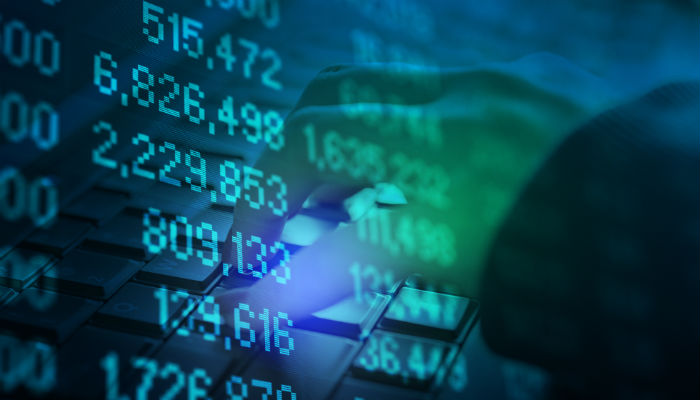 Concerns from both a monetary and fiscal perspective in the US were evident. US treasury yields rose as the policy path of the US Federal Reserve is seen as increasingly hawkish – albeit from a very loose base.

From a fiscal perspective Treasury Secretary Yellen once again warned that the debt ceiling would have to be raised for the US government to meet its obligations, and Biden’s infrastructure plan faltered once more as an approval vote was delayed. Concerns were somewhat eased on Thursday as 15 Republican Senators joined Democrats to avert a government shutdown, in a separate issue to the debt ceiling.

In US data, PCE (the Fed’s preferred measure of inflation) came in at a consensus annualised rate of 3.6% whilst durable goods orders rose 1.8% in August, well above a consensus estimate of 0.7%. Both measures suggest that an economic expansion is continuing, although newswires are littered with consistent reports of supply chain blockages affecting individual company prospects.

Chinese PMI data was mixed, as the services measure rose back above 50 in September whilst the manufacturing figure dropped to 57.5 (albeit still in expansion territory).

Eurozone equities and bonds took their lead from the US last week, with both major asset classes posting negative returns. Inflation rose to 3.4% in September, with the German component rising to a 29-year high. EU Finance Ministers meet this morning with the item certain to be top of the agenda.

Eurozone and UK PMIs for September go to print.

The closely watched US non-farm payrolls data is published.