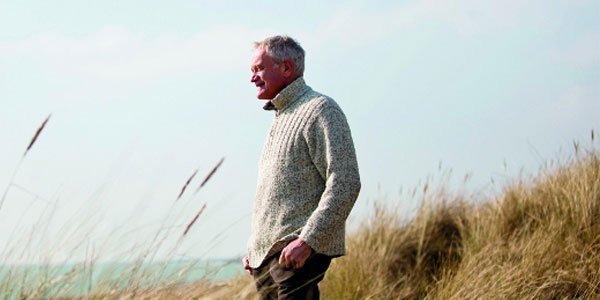 What is the State retirement age in Ireland?

People are living longer and healthier lives, which is great news. Not only does it mean that people are extending their working careers, but it also sees them enjoying more time in retirement too. But how old do you need to be in order to qualify for the Irish State pension?

The State retirement age in Ireland in 2022 is 66 years. The State pension age was set to rise to 67 in 2021 before the government reversed the change. If relying on the State pension, a person must be 66 years of age in order to qualify. However, the age of retirement is set to increase over the next few decades. By 2028 it could be 68 years of age.

What age can I retire?

Governments around Europe are looking for a long-term solution to the problems facing State pensions. And the Irish government is no exception. It has already taken measures to begin addressing the issue: by increasing the age at which the State pension is paid. This means that if you were born in 1961 or later you won't qualify for the State pension until you're 68. So while you may hope to retire at 60 or 65, a potentially significant part of your retirement income may not be paid until you reach 68. The question you need to ask yourself is, if you hope to retire at 60, how are you going to provide for yourself in those intervening eight years?

Today's State pension is worth just over €1,000 a month, and that's the State pension paid to people retiring today. In the future, as Ireland's population ages, the provision of a State pension will come under even greater pressure as it is primarily funded by taxes paid by working people.

By 2050, less than 40 years from now, it is predicted that there will be less than two people working for every one retired person**, putting even greater strain on the funding of the State pension.

We can't be sure how the future will unfold but what we do know is that there will be a greater need for you to take ownership of your own future. In order to help to adequately provide for your future in retirement, starting a pension is one of the smartest financial decisions you can make. When choosing a pension, having all the information you need is key. Sound advice is invaluable, so it's a good idea to seek advice from a financial advisor. An independent financial advisor can guide you through the process and help you select the right pension plan for your circumstances. You can find a local financial advisor near you with the Zurich Advisor Finder. Alternatively, our Financial Planning Team can provide you with more information about Zurich's pension plans and options.

How much is the State pension in Ireland?

The information contained herein is based on Zurich Life's understanding of current Revenue practice as at January 2022 and may change in the future.