A quiet Budget for pensions

Although there were no significant changes to pensions in Budget 2018, the Pensions Authority's planned changes are due to come into effect over the coming years in addition to a national pensions road map proposal due in December from the government. 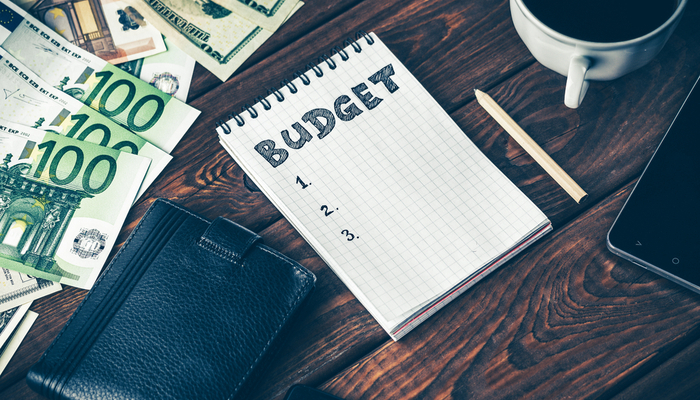 No significant changes were announced when Paschal Donohue, Minister for Finance and Public Expenditure & Reform delivered the Budget for 2018 to the Dáil.

There were no significant changes in relation to pensions in Budget 2018. Any structural changes are expected to be phased in over the next couple of years as the Pensions Authority starts to implement some of the pension changes agreed following their consultation process as well as transposing the requirements of the IORPS II directive into Irish law.

In September 2017, An Taoiseach Leo Varadkar announced plans to introduce a new auto enrolment scheme for all workers in the private sector.

The Government has given a commitment to provide details of the five-year Pensions Road Map by December 2017. They are seeking to automatically include one million workers (two thirds of the private sector workforce) who currently have no pension provision. As we await further details and contributions rates, the government have stated that they expect the first contributions for auto enrolled employees to be paid in such accounts in 2021.

The main announcement for pensions in Budget 2018 related to a €5 per week increase in all social welfare pension payments. This means that the weekly rate of State Pension (contributory) will increase from €238.30 per week to €243.30 per week from March 2018.

We wait for the Finance Bill 2017 - due to be published next Thursday 19 October 2017 - to see if there will be any fine tuning of monetary amounts or limits, rather than any wholesale changes to the structure and benefit options.

Unfortunately, the Minister did not remove the 1% insurance levy or reduce the rate of exit tax on life assurance policies and investment funds and it remains at 41%.

The USC relief for medical card holders is being extended for a further two years. Medical card holders and individuals aged 70 years and older whose aggregate income does not exceed €60,000pa will now pay a maximum USC rate of 2% (was 2.5%).

With regards to savings and investment, as mentioned previously, the phased reduction in DIRT was introduced last year. This means that the rate of DIRT will reduce by 2% to 37% for 2018 and will reduce further to 33% by 2020 in 2% p.a. increments. At that stage it will be in line with the current rate of Capital Gains Tax.