Zurich’s annual research into pension coverage in Ireland reveals the benefits of paying into a retirement fund and provides insights on the attitude of adults towards financial advisors during COVID-19. 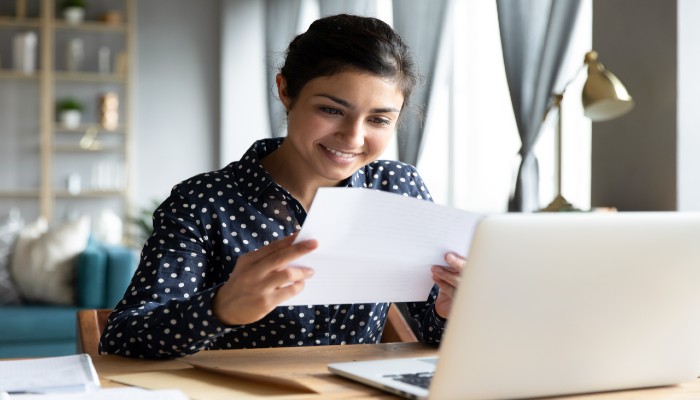 The majority (64%) of working adults are not provided with a pension in their company according to Zurich’s latest pension research, which highlights the challenges people face when trying to save for their retirement*.

When it comes to pension contributions, the findings of the research make for interesting reading.

While lack of affordability was found to be a key issue, most adults (38%) save less than €100 a month and the average monthly savings is €188. The majority (73%) of all adults would like to be able to save more and 27% feel they should be saving €101-€200 a month on top of their regular savings.

When it comes to living their lives in retirement, a third of adults are extremely concerned about having enough money for their retirement. Although 85% of those surveyed will have their mortgage paid off by the time they retire, those that will not be mortgage free expect to still be making mortgage repayments in retirement.

When asked what they thought was enough money to live off, 26% said they think they need an income of €20K- €30K to lead a normal life after retirement.

For those who don’t have a pension, the research reveals interesting findings when it comes to peoples’ motivations for starting a pension.

For those with a pension, over a half are satisfied with how their pension has performed and 57% said they think it’s advisable to start saving into a pension fund when they are in their 20s.

Over half of working adults feel they should be responsible for their retirement fund, with 26% thinking their employer is responsible.

When asked about auto enrolment or a mandatory pension, 46% said it could be a good initiative if implemented well.

Despite the tax advantages that pension savings allow, nearly half of all adults do not know of them. Similarly, more than half do not understand how pension savings are invested or how to access their pension fund.