Concern about having enough money for retirement

Zurich’s annual pension survey reveals mixed feelings among Irish adults about saving for the future. This article was first published on thejournal.ie. 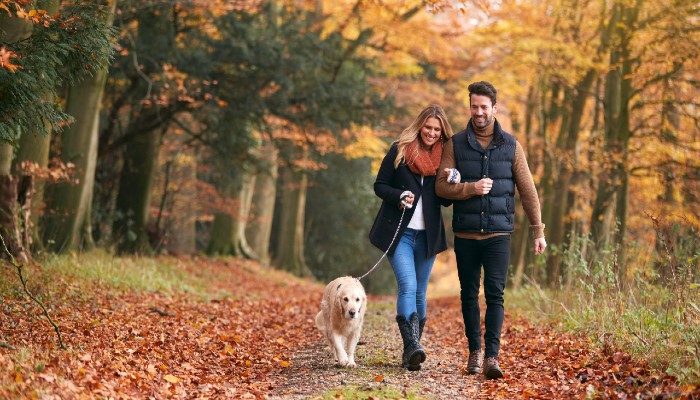 More people in Ireland have a pension than in previous years, but concerns about providing for the future are still high, and nearly half of adults feel it’s too late to start saving for their retirement.

Those are some of the key findings from Zurich’s 2021 pension survey, a nationally-representative survey of 1000 adults in Ireland, carried out by iReach.

Right now, the State pension stands at €248.30 per week for those aged 66 and over. But with our old-age population growing at a fast rate, this payment is likely to become less affordable for the government in the decades to come, meaning a private or company pension could be vital to ensure a healthy standard of living after retirement.

“With this year’s survey, we wanted to see what people’s attitudes were to paying into a pension, and the vision people have for their retirement,” says Kristen Foran, National Sales Director at Zurich.

According to the year’s results, two thirds of workers (66%) have a pension of some kind, up a strong 18% on last year. Breaking down that figure, 35% of all adults have a company pension, 34% have a private pension, and 9% have both.

But even with this positive upswing, other results provide for sobering reading. One third (33%) of adults surveyed say they never plan to start a pension.

Worryingly, over half of those without a pension (51%) say they don’t have any spare money to pay into one, up 13% on last year. A further 32% say they haven’t gotten around to starting a pension yet.

While the average amount saved by adults in Ireland is €188 per month, 38% save less than €100 a month, and almost three quarters of adults (73%) would like to be saving more.

Providing for the future

Future finances are a worry for many adults, with 33% saying they are “very or extremely concerned” about having enough money for their retirement.

Mortgage and rent repayments are set to be a reality for many retired adults in the future, which could make the amount required to live comfortably into old age even higher.

“The average industrial wage is €40,000. If you’re someone who will still have big outgoings after retirement, it’s hard to see how you’d adapt to a State pension,” says Foran. “The ideal is that the State pension would cover your basics, but that isn’t going to be realistic for everyone.”

Too late to start saving?

The idea of running out of time is a common theme among respondents, with many feeling that the impact of saving diminishes as you get older. When asked what the ideal age to start a pension would be, over half (57%) say your twenties are the best time to begin one – and 46% feel it’s too late to start saving for retirement now.

That’s one belief Kristen thinks is worth challenging. It’s “never too late” to start saving for the future, she says:

Figuring it all out

Uncertainty about how pensions work are another obstacle for many of those surveyed, with 12% of people without a pension saying the process is “too complicated” for them to start one.

One of the key benefits of a pension is that part of it can be taken tax-free on retirement. Six in ten adults are aware of this, but tax still proves a tricky-to-understand issue, with 43% of adults saying they don’t know how tax relief on their pension works.

“Pensions are a tough topic. No-one wants to think about getting old,” says Foran.

Small actions can have great impact. By taking the first steps to starting a pension, you could help make your future brighter. With a wide range of options, control and flexibility, you can choose a pension plan that’s right for you. To get started, talk to a financial broker about a pension or visit zurich.ie.