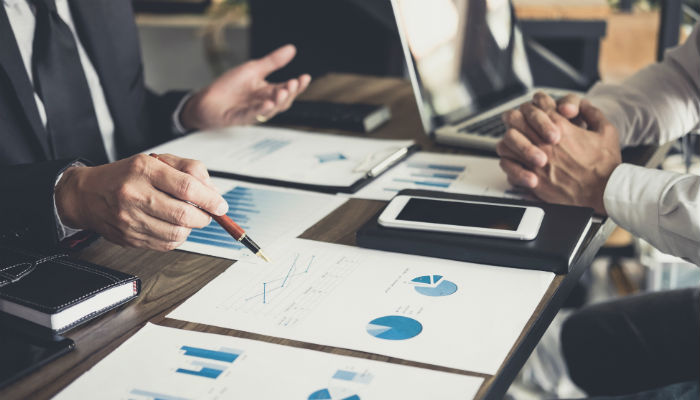 Earnings season for Q1 is under way with the first 25 companies reporting last week, and will likely be a core focus for markets over the coming weeks. Financials outperformed the market on the back of the strong earnings from some of the main banks; with JP Morgan posting the biggest quarterly profit ever recorded for a US bank.

However, markets were mixed overall for the week as lower IMF growth projections weighed on international investors, whilst US investors were buoyed somewhat by earnings and the lowest weekly jobs claims figure in 60 years. US inflation figures also came in at close to the Fed’s 2% target. In political news, the Brexit deadline has been pushed out further, to 31 October of this year.

The MSCI World Index grinded higher in local terms, but was down 0.4% in euro terms. Most major markets were in negative territory for the week, led by South-East Asian and Japanese markets.

Thursday 18 April: US and Eurozone manufacturing and services PMI go to print

The team at Zurich Investments is a long established and highly experienced team of investment managers who manage approximately €21.9bn in investments of which pension assets amount to €10.2bn.