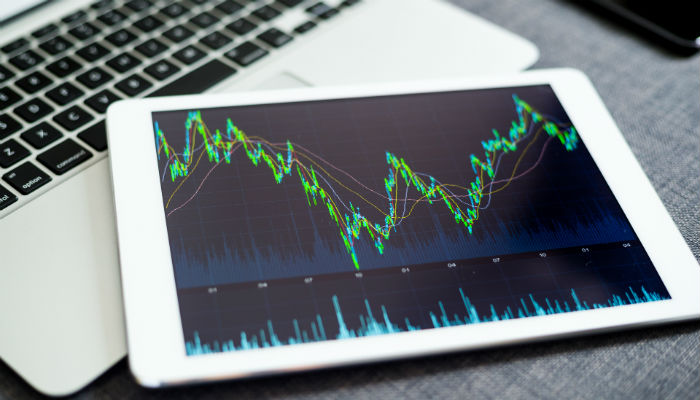 Markets moved higher last week, as earnings buoyed optimism on the health of the global economy. Big names such as Microsoft, Amazon, and Facebook all beat expectations by more than 10%. Overall 22% of the US market has reported with three quarters of them beating expectations.

European earnings also appear to be delivering, with a further 20% of the market reporting in the week ahead. China saw solid economic data across a number of areas, including industrial output and retail sales.

Markets finished the week on a high following the release of US GDP growth for Q119. The headline figure came in at 3.2%, surpassing median expectations of 2.5%. This represents the best start to a year since 2015 and somewhat helps to offset fears of a slowing global growth.

The MSCI World Index was up 0.6% in local currency terms, with the euro return at 1.4%. Geographical performance was mixed last week, with the US, the world’s largest market outperforming other major markets.

The US 10-year yield was lower during the week to finish at 2.50%, whilst the German equivalent ticked back down into negative territory to finish at -0.02%. The Euro US Dollar exchange rate closed the week at 1.115, whilst Euro/GBP was at 0.863.

Eurozone GDP and US consumer confidence both go to print.

US Non-Farm Payrolls for April are released.