Markets rose last week even as positive economic releases were somewhat offset by US political moves towards the end of the week, writes Ian Slattery. 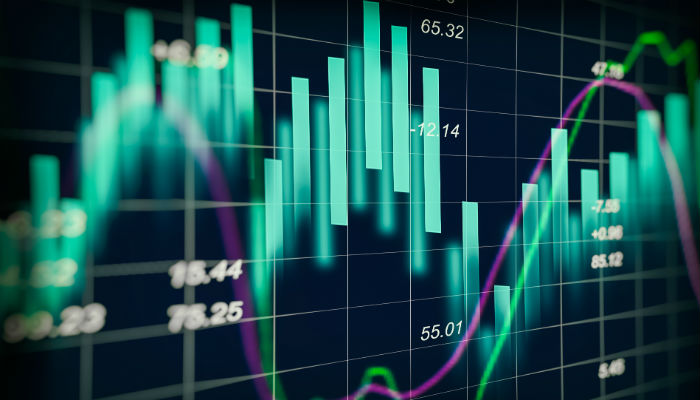 The US imposed sanctions on a number of Chinese officials in Hong Kong, including Chief Executive Carrie Lam. Chinese Tech firms were also hit by restrictions from the US administration, as investors grew wary of increased political and regulatory intervention in the sector globally.

Twitter is rumoured to have joined the race to acquire TikTok’s US operations, in a move that could come as a blow to front-runner Microsoft.

Talks over a further US stimulus package faltered, with neither side of the House able to give firm timelines on a resolution. President Trump took matters into his own hand to extend unemployment benefits and further defer payroll taxes.

Economic data was broadly positive last week as July’s US jobs reports beat expectations, although more jobs were created in June which supports the thesis that the road to recover will be bumpy.

Overall, global manufacturing and services PMIs have risen above the key 50 breakeven point, which suggests that the global economy could return to positive growth in Q3. Global virus cases continue to rise, but the rate of increase appears to be flattening. The US, India and Brazil appear to be making some progress through containment measures. It is worth noting that these three countries are 25% of the world’s population but account for 60% of COVID-19 cases.

Global markets moved up last week, by 1.4% in local terms and 0.9% in euro terms. The influential US market was up by 1.5% and 1.4% respectively in local and euro terms.

US inflation figures for July go to print.