Are you pension ready?

Zurich’s latest pension research highlights the challenges people face when trying to save for their retirement, and their need for financial planning advice. 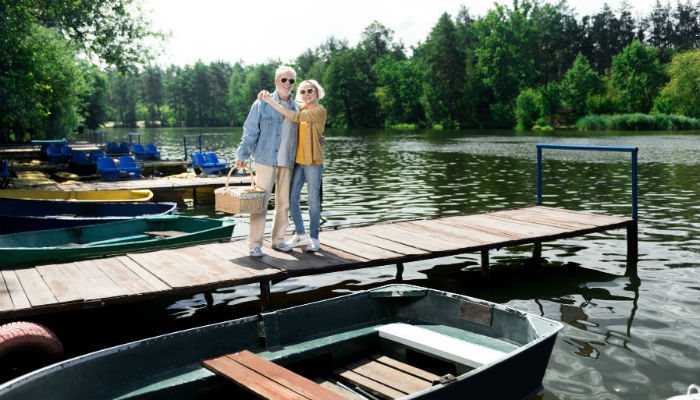 These findings are revealed in Zurich’s latest research into pensions in Ireland. This is the second year of this comprehensive research study and highlights the concerns many people have about their future and how they will maintain their standard of living when they retire.

Despite this, many people feel that the sooner they begin saving for retirement, the better, with 81 per cent convinced that you should be no later than in your 30s when you start saving into a pension.

This year, 53 per cent of those surveyed that don’t have a pension, point out that lack of spare money is the reason for it. Of those who have no pension, 31 per cent plan to start saving in one to five years, but more worrying is that 42 per cent think it is too late to start a pension at this stage in their lives. More than half of all respondents think the best age to start saving for retirement is in your 20s.

In 2019, 62 per cent of working adults have a pension. They are contributing €220 on average to their pension scheme each month. Of these, less than half are happy with the size of their personal contribution and 76 per cent would like to be able to save more. According to those surveyed, the average annual income needed to lead a normal life in retirement is €26,747.

Commenting on the research, Jonathan Daly, Head of Retail Distribution and Propositions at Zurich Life says: “The findings of this year’s pension research show that little has changed in a year and there is still a serious shortfall in the number of working adults who have or plan to start a pension. The number of people who plan to rely on the State pension is also concerning as they need to consider if it will be enough to live off by the time they retire, which could be in 30 or 40 years from now.

Daly says another worrying trend highlighted in the research is that people are despondent when it comes to pension planning and feel that it’s too late to start saving.

“Obviously early planning and consistent pension saving are the best ways to prepare for retirement. However, it’s never too late to start,” he says.

Longer life expectancy and working lives might lead some to think that retirement is a long way off, but the sooner you start saving the better. The picture of life in retirement is going to look different for everyone, but it’s worth thinking about what lifestyle you would like, how much that will potentially cost and the income you will need to sustain that.

The message is getting out there that there are tax incentives for people saving into a pension. Almost 60 per cent are aware that everyone who makes pension contributions is entitled to tax relief and 55 per cent know that part of their pension funds can be taken tax-free upon retirement. However, 61 per cent admit that they don’t understand how pension savings are invested, which is up 3 per cent on last year’s figures.

Pensions might seem complicated but they don’t have to be. Engaging with a financial advisor is a good starting point. They can help demystify pensions and investments and get you started on a savings journey that will work for you and planned life in retirement.

More than 70 per cent of those surveyed for this pension research don’t have a financial advisor or broker to discuss financial planning with. Perhaps if more people engaged with an advisor then pension planning wouldn’t seem so complicated or daunting.

It’s important to plan for the future. The choices you make now could make a real difference. Starting a pension is a smart decision. At Zurich we are here to help you every step of the way. Speak to a financial advisor or contact Zurich to find out how you can be Future Ready.