Zurich Life’s 2020 pension survey shows that there is growing need for pension savings and advice among the Irish public. This article is an Irish Times Content Studio production. 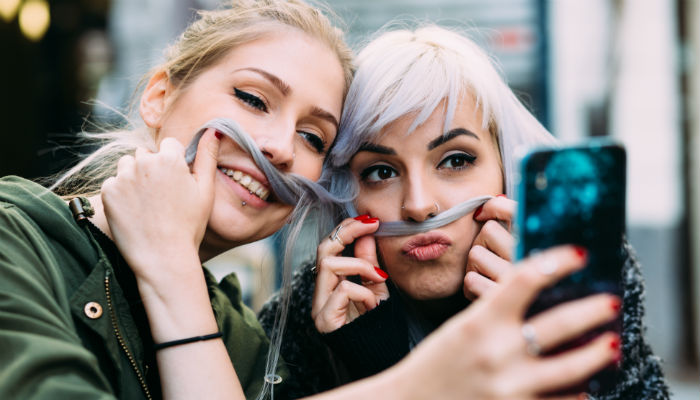 The number of people who are concerned about not having enough money for their retirement has risen.

Each year, Zurich Life surveys the nation to examine Ireland’s attitudes to paying into a pension. The research always makes for interesting reading. This year it provides particular insights into people’s engagement with financial advisors during Covid-19, and found this had diminished significantly.

The 2020 nationally-representative pension survey includes responses from more than 1,000 people. The results found that nearly half (48 per cent) of respondents were working and do not have a pension at all. For those in employment, the majority (75 per cent) are not provided with a company pension. Where this is the case, employers are required by law to provide access to a standard personal retirement savings account (PRSA).

Lack of affordability was found to be a key issue, with nearly half of respondents reporting they do not have money to put into a pension. Almost two thirds (63 per cent) are concerned about not having enough money for their retirement. Here’s what else the survey uncovered.

The survey showed some concerning developments, including the fact that, at 48 per cent, the number of respondents who do not have a pension was up more than 10 per cent on last year’s survey.

Of those without a pension, 40 per cent say they haven’t gotten around it, up 3 per cent on 2019. Some 47 per cent plan to start one in the next five years, with 11 per cent planning on doing so this year.

A majority (59 per cent) of adults said they would be motivated to start a pension if they could access their money before retirement in certain circumstances. Some 61 per cent of respondents said they did not understand how pension savings are invested, which may be a factor inhibiting take up.

More than half (55 per cent) of all adults believe their twenties is the best age to start saving for a pension.

Unfortunately they may be letting “perfect be the enemy of good” because of those who don’t yet have a pension, nearly half believe it is now too late to start. The number of people who feel this way is up 5 per cent on last year.

Equally worryingly, of those who do have a pension, just under half save less than €100 a month. The average amount saved, at €196, is down €24 on last year.

The majority of respondents (65 per cent) said they would like to be able to save more, ideally an additional €293 a month on average.

Of those who have a pension, more than half (53 per cent) are either “satisfied”, or “very satisfied”, with how their pension has performed, a rise of 15 per cent.

Of those will not be mortgage-free by retirement, 75 per cent expect they will still be making mortgage repayments, up 15 per cent on last year.

How much is enough?

The survey clearly shows public appetite for an auto-enrolment pension system for those in employment.

Almost nine out of 10 adults (86 per cent) feel such ‘auto enrolment’ is a good idea if well implemented. Support for it is growing, up 6 per cent on last year.

Just over one third (37 per cent) believe the State should set up a new large, semi-state company to administer auto-enrolment pensions. Almost two thirds of adults (62 per cent) would trust such a pension company run by the State.

The survey also highlighted a widespread lack of awareness about current State pension arrangements, with only around a half knowing the correct retirement age (66) and the current amount of the weekly State Pension (€248.30).

Despite the tax advantages that pension savings allow, half of all adults do not know of them. Similarly, just 52 per cent were found to be aware that a part of their pension fund can be taken tax-free when they retire.

The problem is compounded by the fact that, of those who do have a financial advisor, the survey found almost two thirds (63 per cent) didn’t hear from them at all during the Covid-19 lockdown.

This article is intended to provide general guidance only. If you have not done so already, we suggest that you consider taking independent professional advice from your financial adviser and/or your tax adviser based on your own particular circumstances.

Taking a small action today and speaking to us or a financial broker could have a great impact on your future. With a wide range of options, control and flexibility, you can choose a pension plan that's right for you. If you’re wondering where to start, you can find a local financial advisor near you with the Zurich Advisor Finder.