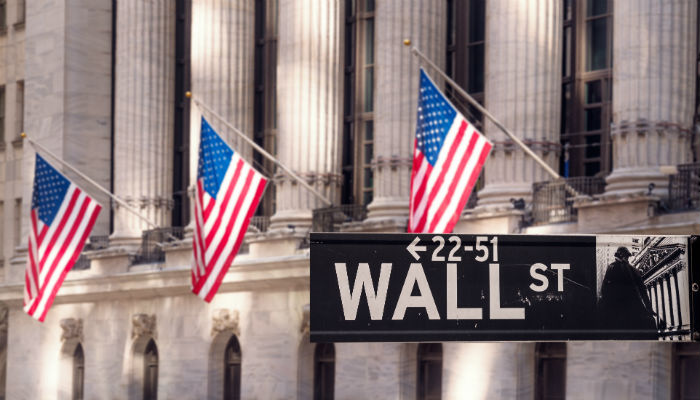 Markets moved higher last week as investor optimism grew over the near certain probability of a US rate rise to be announced this Wednesday, in what is the key event of the week ahead.

US GDP also exceeded expectations on Friday, growing at 2.1% (annualised) versus a median expectation of 1.8%. While the overall figure was lower than last quarter, the surge in personal consumption was the highest since 2017.

The ECB met last week, and there is growing expectation that QE will be reintroduced, with a rate cut in the eurozone also been discussed in some quarters. This is due to sluggish eurozone growth and a continuing weakness in manufacturing, although the services sector is holding up better.

US equities led global markets higher last week, on the back of solid economic data and rate cut expectations. Hong Kong was down over 1% in local terms, as the ongoing local political issues seeped into market sentiment.

Wednesday 31st July: The Federal Reserve meet for their July meeting, where a rate cut is anticipated.

Thursday 1st August: The BoE meets for its interest rate decision, and US PMI data also goes to print.