Donald Trump will be inaugurated as the 45th President of the United States in Washington DC this week and the tone and content of his speech will be heavily scrutinised as will Teresa May's speech outlining her Brexit negotiations plans, writes Ian Slattery. 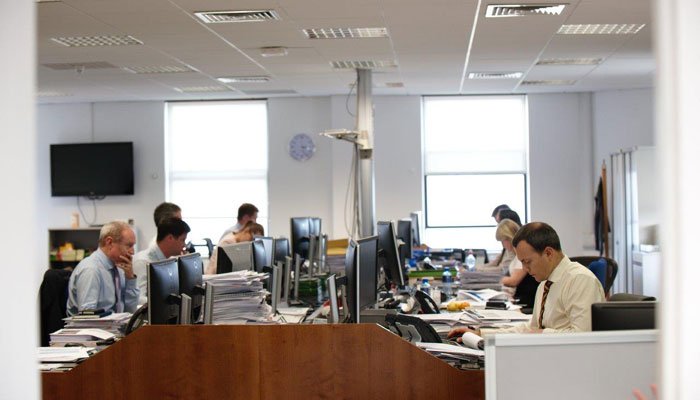 It was a choppy week for markets as rhetoric from President-elect Donald Trump was somewhat offset by stronger economic data and well-received bank earnings, which were released on Friday. Small business sentiment in the US rose in December to its best level in 12 years, and this reiterated the more optimistic outlook seen in the November figures.

The atmosphere on Wall Street was cautious early in the week as Mr. Trump's first press conference since his election victory disappointed in respect to policy detail. However, Q4 figures from JP Morgan, Well Fargo and Bank of America helped lift the mood towards the end of the week. JP Morgan rose to a record high as a post-election rotation into the 'Trump Trade' lifted investment banking revenues.

Gold continued its 2017 recovery, and briefly hit the $1,200/ounce level for the first time since November. Oil on the other hand fell 3% in a volatile week of trading.

The global index was down slightly in euro terms (-0.1%) as markets digested a mixed week of news.

Copper continued its robust start to the year, returning 5.7% for the week. As mentioned earlier gold was up to finish at €1,198/ounce, and whilst oil closed down at $52/barrel, it continues to remain above the key support level of €50.

The euro was up against the dollar over the week, with the EUR/USD rate closing the week at 1.06. It also rose against Sterling, to 0.87 from 0.86.

Tuesday 17th January: UK Prime Minister Teresa May is to deliver a key speech outlining her Brexit negotiations plans. Reports leaked over the weekend suggest that this may lead to a 'Hard Brexit', and markets will follow the speech closely.

Thursday 19th January: The ECB meet for their first interest rate decision of 2017. Following the announcements made at the December meeting, no major changes or insights are expected, but as always the press conference will be keenly observed.

Friday 20th January: Donald Trump will be inaugurated as the 45th President of the United States in Washington DC. The tone and content of his subsequent speech will be heavily scrutinised by political and economic commentators alike.