2018 got off to a good start for investment markets. Ian Slattery examines what's been happening across the markets and highlights upcoming events that could influence performance. 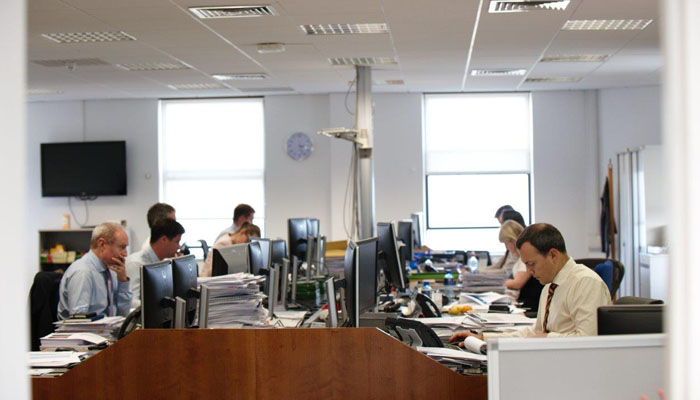 The Dow, S&P 500, and NASDAQ all hit record highs last week, with the Dow crossing 25,000 points for the first time ever on Thursday as the impact of higher economic growth and US tax cuts continue to be digested.

December payroll data for the US disappointed, with 148,000 jobs created versus an expectation of 193,000. The underwhelming data was attributed to lower than expected retail jobs over the festive period, as online sales continue to take a grip on the market.

However, markets took the miss in their stride as participants remain positive on the economy. The odds of another US rate rise in March currently stands at close to 80%, from just 10% four months ago. US 10-year yields rose (yields move inversely to price) as the demand for lower risk assets declined throughout the week.

The global index in euro terms was up a solid 2.3% last week, in what was a strong start to the year. Japan led the way, up nearly 3% in euro terms. Oil continued its recent strength with another positive week, and is now above the $60/barrel mark. Copper closed down just over 2% for the week whilst gold was up 1.25%.

Tuesday 9 January : Eurozone unemployment data for November is released, where the rate is expected to tick up slightly to 8.9% from 8.8%.

Thursday 11 January : The minutes from the latest ECB meeting are released. No changes to the current policy are envisaged but the text is always closely watched for indications of future policy.

Friday 12 January : US retail sales data for December goes to print where the consensus estimates a growth rate of 0.4% (month-on-month). Inflation data is also released, where a monthly increase of 0.1% is forecast.