Taking stock of the markets 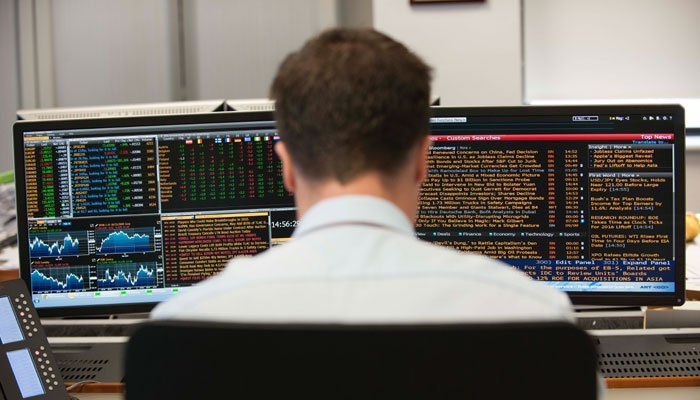 US stocks led the world higher towards the end of the week, despite Q4 GDP coming in at below estimates. Growth came in at 1.9% on an annualised basis, whereby economists had expected 2.2%. The VIX index, which measures volatility, hit a 12 month low as market participants begin to believe that President Trump will implement a large amount of his election policy pledges.

Approximately 28.4% of the S&P 500 has reported earnings since 3rd January and of those companies, 68% have beat earnings expectations. Revenue figures have also generally been positive, and more figures are due to be released this week.

European stocks were also higher during the week, even in the face of a number of minor political surprises. Angela Merkel will now face the more popular Martin Schultz in the German election, French Presidential hopeful François Fillon was hit with a scandal involving payments to his wife, whilst an Italian Supreme Court ruling on electoral law is been seen by some commentators as paving the way for elections this year.

The global index was up 1% over the course of the week, being led by Hong Kong which gained 2.1%. Copper rose once again, returning 2.5% over the period. Gold was off 1.6% over the week, as investors displayed a more 'risk on' appetite. Oil was up 1.4%, to close above $53/barrel on the back of well received comments from OPEC.

Tuesday 31st January: In Europe, the preliminary Q4 2016 GDP growth goes to print, where the consensus expects 0.4% (quarter-on-quarter) growth, up from 0.3% in Q3. January Headline Inflation is also expected to tick up to 1.6%, from the last reading of 1.5%.

Thursday 2nd February: There is no policy change envisaged at the Bank of England's MPC meeting. However, there is a slew of economic data also released and this may drive Sterling volatility.

Friday 3rd February: January non-farm payrolls are expected to increase in the US, up approximately 170,000, from the December reading of 156,000. The unemployment rate is expected to hold at 4.7%.