Low uptake of pensions, longer life expectancy and increasing pressure on the State to fund longer retirements ...When will the message get through that the current system is not going to be sustainable in the future, asks Niall Fitzgerald, head of retail pension sales at Zurich? 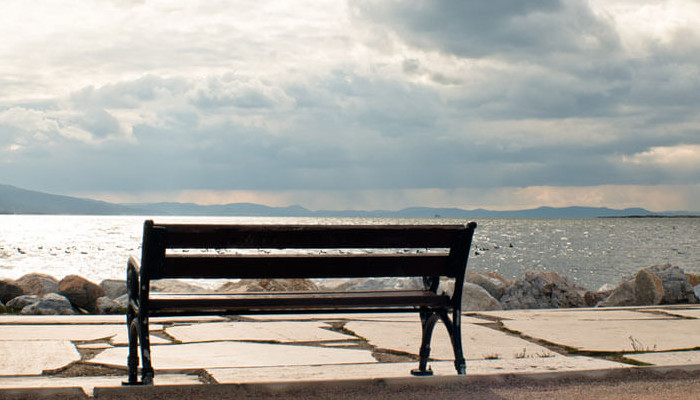 The maximum State contributory pension in Ireland for a person aged 66 or over is €238.30 per week which equates to €12,434 a year.Photograph: Shutterstock.

How much is the State pension and what will I be entitled to on my retirement, are questions people often ask when thinking about their financial future. The first thing a person should think about when considering their retirement is how much of a drop in income they going to experience and how they will live on their reduced earnings.

Currently, the maximum State contributory pension in Ireland for a person aged 66 or over is €238.30 per week which equates to €12,434 a year*. Could you survive or enjoy the kind of lifestyle you had hoped for on this amount of money? After paying for your living expenses, would there be much left over for you to do the things you didn't have time to do when you were working?

The saying 'time is money' is very true, especially with regard to our working lives. But equally it can be applied to our time in retirement. After working hard for most of your life, it would be nice to have the money you need to live the life you've always dreamed of when you reach retirement.

Unfortunately, people aren't thinking that far in advance and don't think about how they will live with a reduction in income. Equally, they do not consider how many years they need to support themselves in retirement, says Niall Fitzgerald, head of retail pension sales at Zurich.

"In addition to the lack of thought around a drop in income, many don't know whether they're actually entitled to the maximum contributory State pension. It's quite a complicated structure that's based on your average yearly PRSI contributions, so many people don't know if they are eligible"

If you don't satisfy the above 'yearly average' test, you may qualify for a reduced State pension provided that you have a yearly average of at least 10 paid and/or credited full rate contributions from 1953 (or the year you started insurable employment, if later) to the end of the contribution year before you reach 66 years of age*. Fitzgerald advises finding out your entitlement to the State Pension by contacting the Department of Social Protection.

There is a significant rise in the number of people set to be dependent on the State pension and this growing number is a direct result of the decline in private pension uptake. The CSO's Quarterly National Household Survey shows that 36% of workers will rely on a State pension as their only form of income in retirement - a figure that is up from 26% in 2009**. In addition to day-to-day living expenses, for some people their mortgage won't be fully paid off either, and this is a very important factor when considering how much a person will need in retirement.

"At Zurich, we describe the State Pension as a lifeboat rather than a yacht - it's a prevention against poverty," Fitzgerald says. "The bottom line is it's important to save for retirement. Any savings will increase an individual's standard of living beyond the State pension."

A pension plan is still the most tax-efficient way of saving in Ireland according to Fitzgerald. He cites the tax-related benefits: tax relief when you contribute to a pension, the opportunity while in the plan to invest in tax-exempt funds and the chance when you retire to draw a portion of the fund (within limits) free of tax up to €200,000.

Life expectancy is increasing with men's life expectancy up from 78 years of age in 2010 to an expected 85 years from 2046. For women that number has jumped too, and females can now expect to live until at least 89 years of age as opposed to 82 in 2010***. Obviously this is great news, but are we considering the impact on the cost of supporting the retired population, and will the State pension sustain those in retirement for a longer period of time?

"If we assume the State pension age is 68, that could mean a person has to supplement their income for 25-30 years," says Fitzgerald, who points out that the number of pensioners will increase by 70% by 2050. "It's not just the State pension that will be under pressure. The strain on the public health system down the line is going to be extreme as the demographic gets older."

In order to secure a financial future, starting a pension is one of the smartest financial decisions you can make. When choosing a pension, having all the information you need is key. Sound advice is invaluable, so it's a good idea to seek advice from a financial broker or advisor. "A good financial advisor can explain the various products available, the different investment options within these, as well as measure the client's expectations for retirement and make recommendations based on those," Fitzgerald says. "This ensures that upon retirement the individual attains the benefits most suitable for them."