Finding our financial feet in 2017 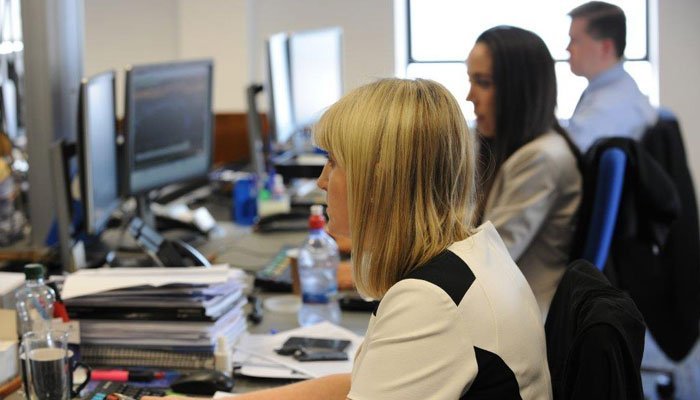 Market volumes were markedly lower in a shortened week of trading, as the majority of stock exchanges were closed at some point for holidays. Major US indexes fell, but it is worth reflecting on this in the context of the strong rally seen over the previous seven weeks.

There was little economic news to speak of but the US Conference Board's index of consumer confidence rose in December to its highest reading since August 2001, suggesting some of the post-election optimism found in stock markets is being passed through to households.

The global index produced a negative return for the week, posting a 1% loss (in euro terms), however equities returned just short of 12% for the year, outperforming bonds.

Commodities saw a positive week, as gold, silver, crude oil, and copper all delivered positive returns, and all provided double digit growth in euro terms over the course of the calendar year.

The US 10-year bond finished the year at 2.44%, as positive price action (yield moves inversely to price) over the final 10 days of the year pared some of the losses seen since the election of Donald Trump.

Wednesday 4th January: The Fed minutes from December's meeting, where rates were raised, are released. There are not too many insights expected, but further light may be shed on potential rate rises in 2017.

Thursday 5th January: The key UK services PMI reading goes to print where it is expected to rise to 55.5, with a reading over 50 signifying a positive expansion.

Friday 6th January: US non-farm payroll data for December is released where the consensus is for a figure of 175,000 - down slightly from 178,000 in November. The unemployment rate is expected to rise to 4.7% from 4.6%.