Ian Slattery reports on the strong performance of the stock market as economic data continues to be positive. 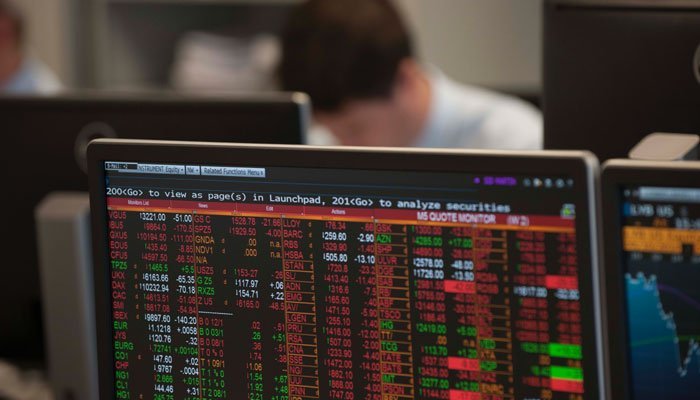 Stocks continued their strong start to 2017, surpassing the level seen in May 2015. This was led by fresh highs stateside, as stocks were buoyed by the US administration once again promising tax reform and also the release of stronger economic data, notably inflation and retails sales. From an earnings perspective, 77% of the S&P 500 has reported since January 3rd, with 70% beating expectations.

Fed Chair Janet Yellen was also more 'hawkish' in her comments, stating that it may be "unwise" for the Fed to wait too long to raise rates further. This initially helped the dollar rise and US treasuries fall, although this trend reversed towards the end of the week.

Sentiment in Europe appeared to deteriorate as nervousness over the French election is rising, as the election permutations complicate further. Greece is also inching back onto the agenda as negotiations continue over bailout reimbursements.

The global index moved higher again in euro terms, extending the year-to-date return to 4.6%. Commodities produced a mixed bag of returns, as slight gains in gold (0.1%) and silver (0.3%) were matched by falls in oil (-0.9) and copper (-2.2%). The US 10-year bond was flat as, despite some fluctuations throughout the week, the yield (which move inversely to price) closed where it opened - at 2.41%. The yield on the equivalent German Bund ticked down slightly, moving from 0.32% to 0.30%.

Tuesday 21st February: Eurozone Services and Manufacturing PMI (Purchasing Managers' Index) data for February goes to print, where the consensus is for a figure of 55.0, representing a continuing improvement in the economic backdrop.

Wednesday 22nd February: The latest estimate for headline eurozone inflation for January is expected to remain unchanged at 1.8% (year-on-year).

Wednesday 22nd February: The second estimate of UK Q4 GDP is also released on Wednesday, with no change expected since the first, with figures of 0.6% (quarter-on-quarter) and 2.2% (year-on-year).