In his latest market analysis, Ian Slattery explains how equities reacted to Teresa May's announcement of a snap election and why investors are playing it safe until the final results of the French elections. 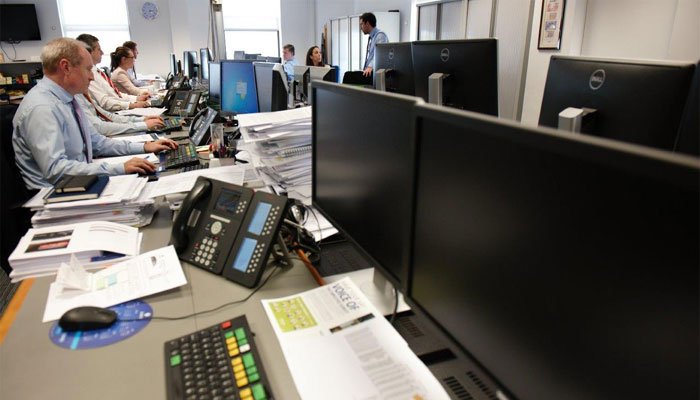 Towards the end of last week, all eyes were on the first round of the French elections, which took place yesterday. Major exchanges traded in tight ranges, with investors unwilling to put on large positions before the vote.

The initial reaction to the vote this morning has been positive for risk assets. The second round run off looks set to be between Marine Le Pen, and the more market friendly and poll-topping Emmanuel Macron, with Mr. Macron the current favourite.

UK equities were hit as Prime Minister Teresa May announced a snap election to be held on 8th June, which caught investors by surprise. However, Sterling strengthened in the wake of the announcement; paring the losses to eurozone investors.

In economic news, US inflation data was weaker than forecast, which may pare back market expectations for the reflation trade. Q1 earnings continue to be released, with nearly four out of five companies that have reported coming in above market estimates.

The global index finished the week flat, whilst gold, silver, copper, and oil all saw losses. The US 10-year treasury yield was little changed on the week, finishing at 2.25% from 2.24%. The equivalent German yield moved from 0.19% to 0.25% during the course of the week. The euro/USD rate closed at 1.07.

Thursday 27th April: No changes in monetary policy are expected when the ECB Governing Council meets, although they will continue their discussions surrounding a potential end to quantitative easing.

Friday 28th April: Preliminary US GDP data for Q1 is released where the consensus expects a quarter-on-quarter increase of 1.0%, down from 2.1% in the last quarter of 2016.

Friday 28th April: Similar data for the UK also goes to print and a rise of 0.4% (quarter-on-quarter) is forecast, down from the last reading of 0.7%.