Last week the Fed kept interest rates unchanged and instead looked to the balance sheet. This week the markets will be watching carefully as the July jobs report is released on Friday. Ian Slattery reports. 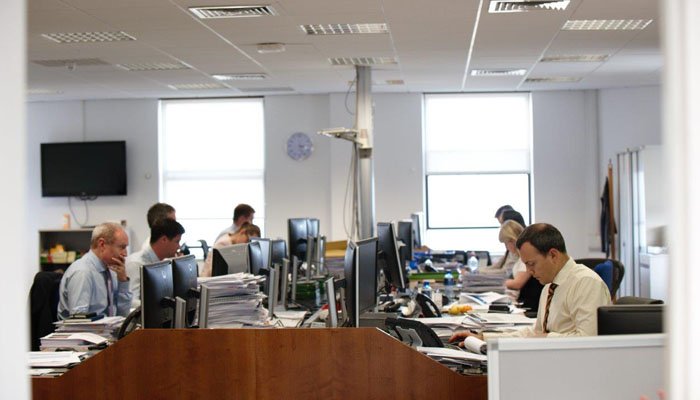 All eyes were on the FOMC meeting on Wednesday as the Fed announced it would keep interest rates unchanged while closely monitoring inflation. The Fed had previously delivered three rate hikes since December but instead signalled an imminent balance sheet reduction.

In the US GDP estimate figures were released last week showing an expansion of 2.6%, slightly lower than expectations. Europe will be releasing its own preliminary Q2 GDP figures on Tuesday of this week.

Oil had its best week of the year so far as it rose 8.6% and was on pace to set a two month high going into the end of the week.

The global index returned -0.7% for the week as the stronger euro continues to negate local currency gains. Commodities continued on from last week enjoying another positive week, as Gold (+1.2%) and Copper (+5.6%) closed higher. Oil however was the prominent force as it rose by 8.6% on the back of an OPEC producers meeting.

US 10-year Treasuries prices fell, with the yield (which moves inversely to price) rising to 2.29%, from 2.24% a week previously.

Monday 31st July: The Eurozone market will be keeping an eye to inflation figures released on Monday morning by the EU. Inflation in the Eurozone has managed to remain below the ECB's target in recent times.

Thursday 3rd August: The Bank of England will meet on Thursday to decide on its monetary policy where it is widely expected they keep rates the same.

Friday 4th August: Falling unemployment rates in the US has led to increased economic growth in recent times and markets will be watching carefully Friday as the July jobs report is released.