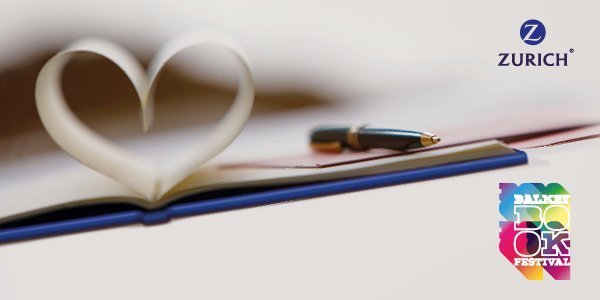 Zurich is proud to sponsor the Zurich Irish Rugby Players’ Awards which take place each year in May and recognise the players’ achievements both on and off the pitch.

One of the biggest nights in Irish sport, the Zurich Irish Rugby Players' Awards is a prestigious awards ceremony that celebrates and honours the achievements of Ireland’s rugby champions. The most sought after award on the night is the Zurich Players’ Player of the Year award and is recognition for the impact a player has made throughout the season.

Zurich and Rugby Players Ireland share a long and prosperous partnership that has spanned many years. Through our partnership, Zurich sponsors a number of key events and initiatives throughout the year, including Tackle Your Feelings and the Zurich Irish Rugby Players' Awards.

Tackle Your Feelings is a mental wellbeing campaign supported by Zurich and Rugby Players Ireland.  The initiative aims to reduce the stigma around mental health and provides tools and resources aimed at encouraging people to take a proactive approach when it comes to their health and wellbeing.